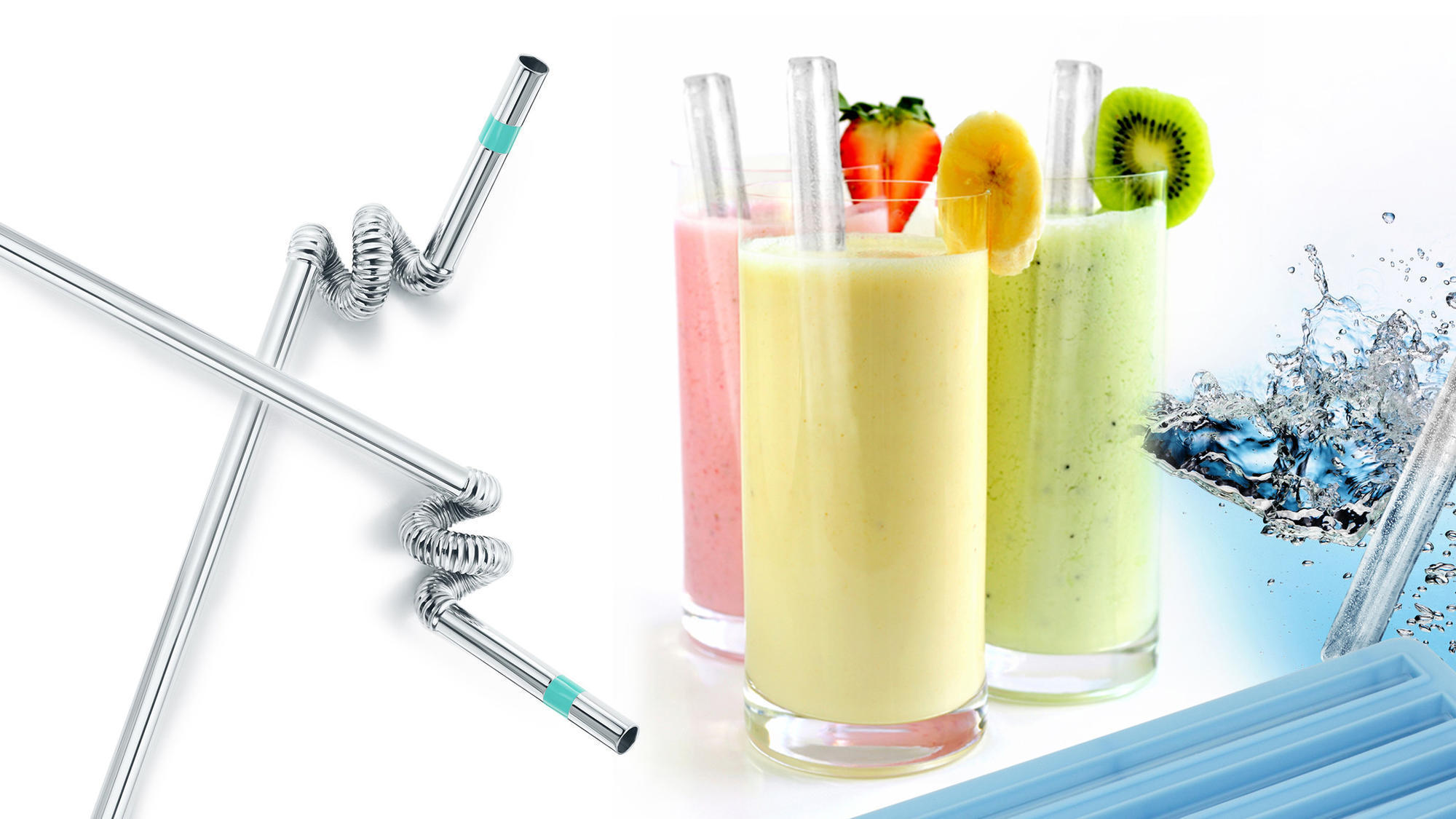 Using a disposable plastic straw these days is about as cool as choosing a Blackberry for your smartphone. You just wouldn’t do it.

Drinking from a disposable plastic straw is becoming so last century as people realize these mini tubes are harming ocean life (remember the viral video of a straw pulled from a turtle’s nose?) and clogging up our waterways.

According to Chicago’s Shedd Aquarium, which is pushing to reduce straw use with its #SheddtheStraw campaign, straws don’t biodegrade and are nearly impossible to recycle, so it’s likely every straw ever used still exists. Nearly 19 billion pounds of plastic end up in the ocean annually. Each day Americans, alone, use and toss 500 million straws — roughly the same weight as 1,000 cars.

Some restaurants and cities have pushed to ban straws. Starbucks recently committed to going nearly straw-free by 2020 and now uses sippy-cup type lids. Dozens of restaurants and bars across Chicago are agreeing to suck less — including Bar Pastoral, the Cherry Circle Room, the Chicago White Sox concession stands and The Dawson, among others.

The cities of Malibu, Calif., and Seattle banned plastic straw use. New York City and Hawaii are considering ditching the disposable straw too. It’s not just a U.S. thing, either. Vancouver no longer allows straw use, and Europe is considering forgoing disposable plastic straws.

Plastic straw alternatives range from make-at-home ice straws, to Chicago’s Swzle, co-founded by former Chicago Bears player Ryan Mundy and local entrepreneur Phil Causgrove, who make an eco-friendly straw with its own carrying case, to Tiffany & Co., which has reimagined the flexible straw in sterling silver for its Everyday Objects collection.

If you’re looking for ways to be a smarter sipper, we’ve rounded up the best plastic straw alternatives available.

Debbie Carlson is a freelance writer.

Fall is here, and the cooler temps are pushing the parties indoors. If you’re worried that your next shindig won’t live up to summer’s rooftop fun, these over-the-top rentals, from animals to live painting, are sure to keep your guests talking way after the bash ends.

Mural mural on the wall, who is the fairest city of them all? Chicago is a world-renowned art locale, but if you think our talent is limited to museum walls, think again. We’ve rounded some of the best, brightest and most brilliant murals around town. Locations are included, but due to the nature of the beast, we can’t guarantee all are still in existence.

Have a mural you want to show off? Send your photo to [email protected], and we’ll add it to the gallery.