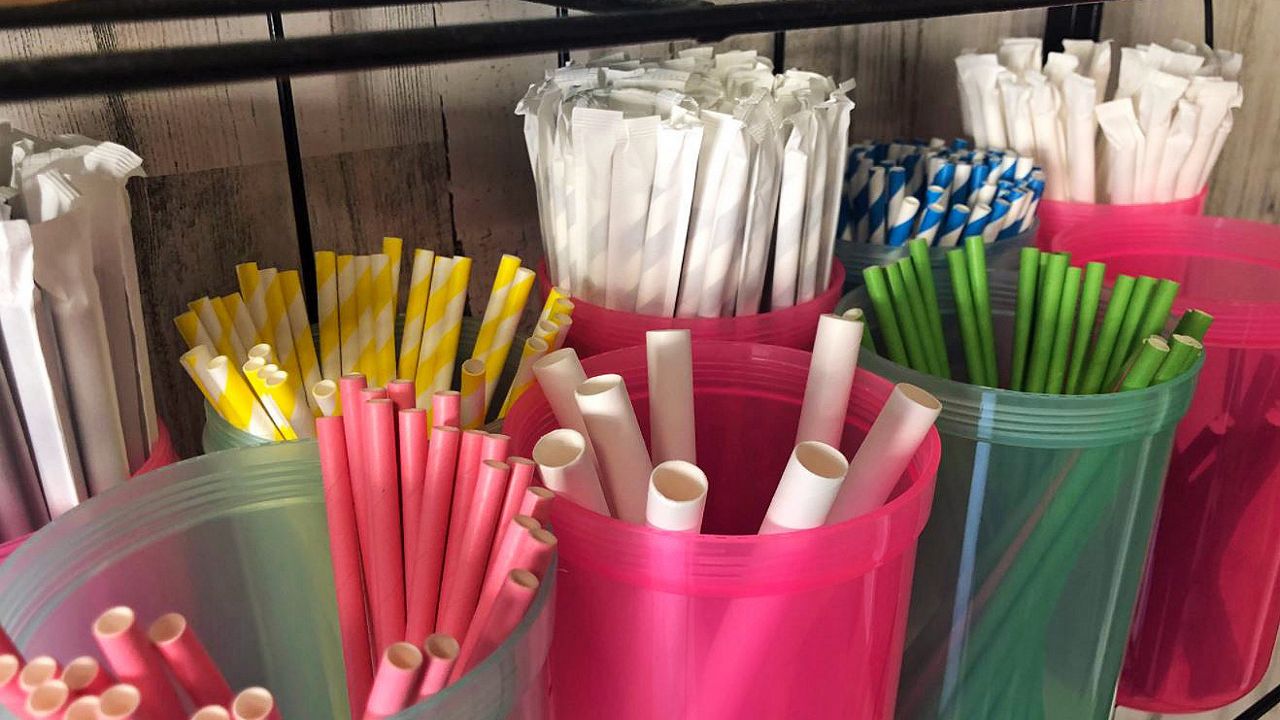 The CEO said they never intended on getting into paper straws, but when they saw such a demand while launching the SubSafe, they decided to give it a try. So far, it’s paying off.

The VyroSafe straw is a four-layer paper straw, while the CEO claims most other paper straws are only two layers. They believe their straw is a better quality and a good replacement for those trying to get rid of harmful plastic straws.

Since launching in September, they’ve sold about 500,000 straws and interest from about 50 local restaurants.

“All over the country we have seen incredible sales, in states that haven’t even required the transfer to paper products. So people are environmentally aware of what is going on and doing their part to make a difference,”​ said Desiree Haller, CEO of VyroSafe.

Haller attributes a big reason for this demand to a desire for many to be environmentally conscious.

“We are heading in the direction that you are going to be forced into it, so why not just go ahead and stay ahead of the curve. There are great rebate options and discounts that a lot of companies are offering to make the switch,”​ Haller said.

All this demand could make it very lucrative to break into this industry. However, one challenge they still face is beating the extremely low cost of plastic, as VyroSafe straws cost nearly three times as much, even though it comes down to just pennies on the dollar.

For 2020, Haller has more environmentally-friendly products she plans on developing. She wants to focus on cups, bowls, and containers.

Ormond Beach currently has an ordinance against plastic straws. However, with a surge in new products like this, some politicians believe more cities will move in that direction.

“I know they are discussing it, so it is a discussion that I think political leaders are starting to talk about and make some decisions, because the evidence and the proof is there,”Persis said. “You just look in the ocean​.”

Misinformation in Ecotourism: An Example from the Great Barrier Reef