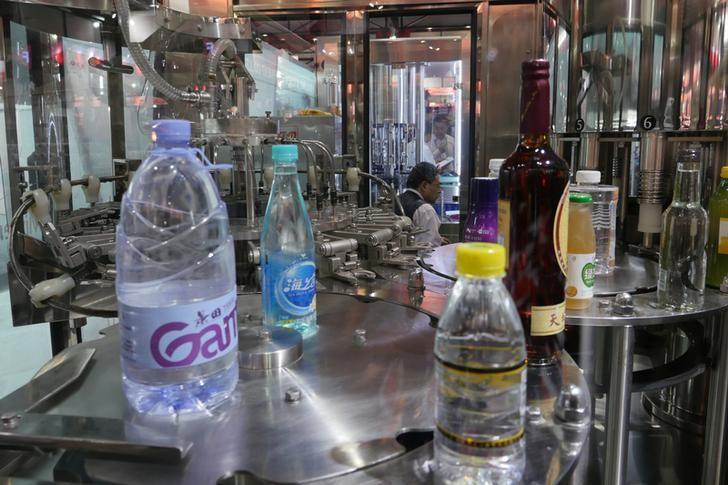 SHANGHAI (Reuters) – China will tighten regulations on the use of plastic film by farmers to boost crop yields, which has become a major source of soil contamination throughout northern and western regions, according to a draft policy document published on Friday.

The new rules, which have been opened to the public for consultation, will involve the establishment of a comprehensive “management system” covering the production, sale, utilization and recycling of thin plastic film in the countryside.

Chinese farmers, mostly in the arid north and west, cover fields with vast amounts of “plastic mulch” to help maintain soil moisture and protect against pests. The technique has played an important role in boosting yields and raising the quality of crops, the agriculture ministry said in a notice.

“But because of excessive use and inadequate recycling, agricultural-use plastic film pollution in some regions has been getting worse and worse, and it has already become a major environmental problem holding back the green development of agriculture,” the ministry said.

In areas of northwest China that made use of plastic mulch, contamination rates stood at an average of 36 kilograms per hectare, with the figure as high as 138 kilograms in some regions, it said.

The new rules would force farmers to use only film that meets quality standards, and they must also collect plastic waste from fields before its expiry date and deliver to approved recycling outlets. They will also be encouraged to reuse old film.

China is said to use about 2 million tonnes of plastic film every year to cover around 200,000 square kilometers of farmland, an area the size of Belarus. But government researchers say the recycling rate stands at just 180,000 tonnes.

If uncollected, the plastic waste eventually degrades the soil and could also infiltrate crops, with one parliamentary delegate from Shandong warning in March that some of the province’s exports of ginger and spinach had been contaminated.

Beijing is aiming to make around 90% of its total farmland safe for agriculture by the end of next year, part of its efforts to guarantee food security.

Does anyone have a PDF/presentation/guide about ecological sampling and statistics?