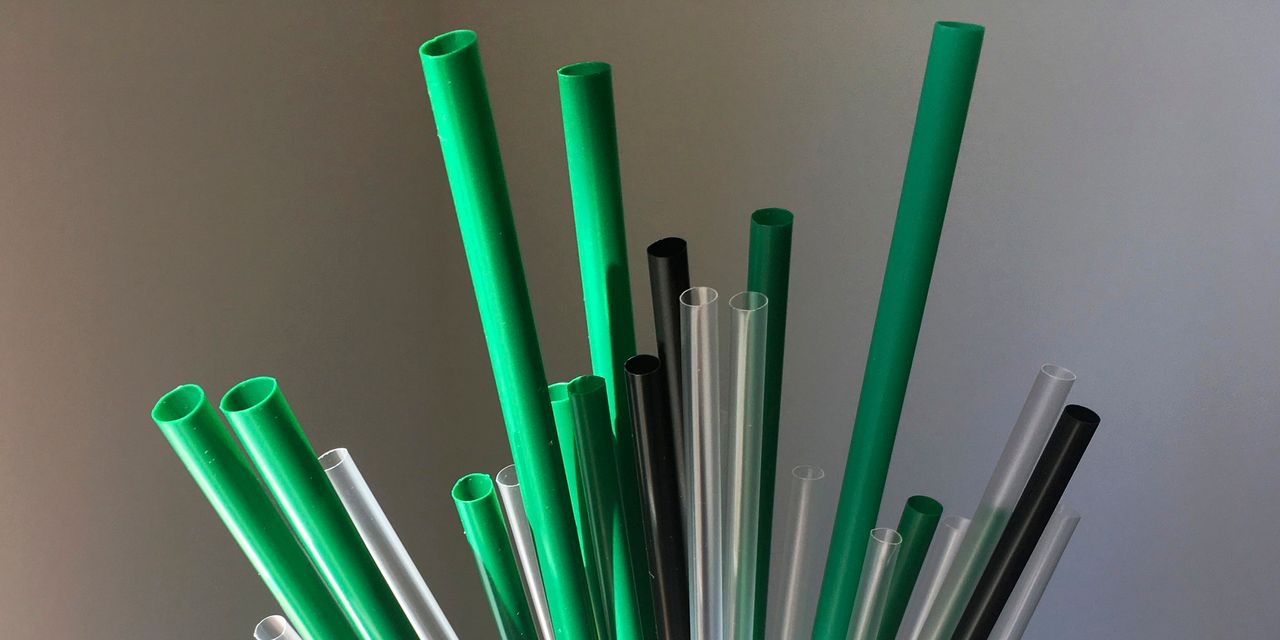 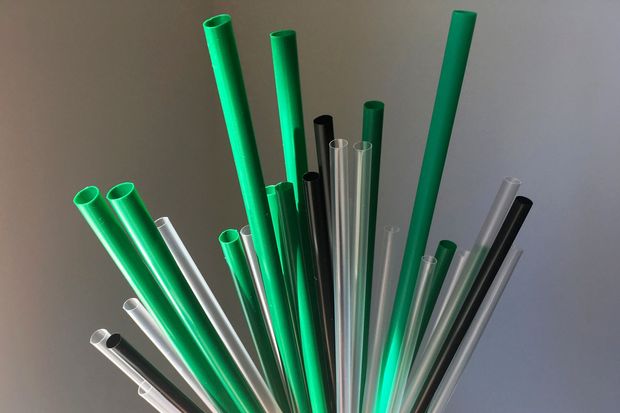 Eliminating straws from restaurants and coffee shops may provide a positive environmental message, Mr. Sheffi writes, sends a “feel good” message to consumers while sidestepping bigger actions that would have a more significant environmental impact.

The Walt Disney Co. announced late last month it will eliminate single-use plastic straws and plastic stirrers at all owned and operated locations across the globe.

Disney introduced the ban in response to concerns over the amount of waste plastic being dumped in the world’s oceans. The company described the decision as “another important step in our journey of environmental stewardship.”

It’s a lofty statement, but I believe a more realistic assessment of the policy—and similar policies announced by other companies such as American Airlines and Starbucks Corp.—is that these enterprises are implementing low-cost, inconsequential measures to burnish their environmental credentials.

Until consumers fundamentally change their buying habits in response to environmental concerns such as the proliferation of plastic pollution, companies will continue to implement sustainability policies largely for show.

Just consider how these actions will affect the entire supply chain rather than the small portion of business such policies tend to focus on.

Banning plastic straws from points of sale will have very little impact on the degradation of the marine environment by discarded plastic. One study estimates there are up to 8.3 billion plastic straws scattered on global coastlines, enough to account for about 0.03% of the estimated 8 million metric tons of plastic waste that enters the oceans annually. The journal Science estimates the U.S. is responsible for less than 1% of all ocean-borne plastic debris.

Eliminating these small tubes enables companies to deliver a “feel-good” message to customers and generate copious amounts of positive publicity, without committing a lot of resources to the environmental effort.

There are many examples of this approach to environmental sustainability in the corporate world. And they often include questionable statements about what the measures will accomplish.

The degree to which companies can manage environmental performance across their supply chains is often limited. Significant environmental impacts often take place in the deepest tiers of the supply chain that grow, harvest, or mine raw materials. In many cases, companies have little knowledge of who these suppliers are and no leverage to demand that they change processes.

‘Consumers, despite what they tell interviewers, aren’t willing to pay for more sustainable products or suffer even minor inconveniences.’

I am not suggesting that challenges such as the pollution of the world’s oceans are irrelevant, nor that companies are being disingenuous when they tout their green credentials. They are making a prudent response to market demand. And consumers, despite what they tell interviewers, aren’t willing to pay for more sustainable products or suffer even minor inconveniences.

However, we will not be able to solve global environmental problems until consumers radically change their buying habits.

Perhaps some time in the future such a shift might occur. Maybe the consumers of tomorrow will rebel against packaging practices and two-day delivery services at

on environmental grounds. If so, Amazon surely will respond appropriately.

But for the moment, there are no signs of such a transformation. That means companies will continue to make prudent business decisions by implementing token policies such as using recycled paper in copier machines, adding bike racks to parking lots and, of course, banning plastic straws.

Yossi Sheffi is director of the Massachusetts Institute of Technology’s Center for Transportation & Logistics. His new book is “Balancing Green: When to Embrace Sustainability in a Business (and When Not To).”