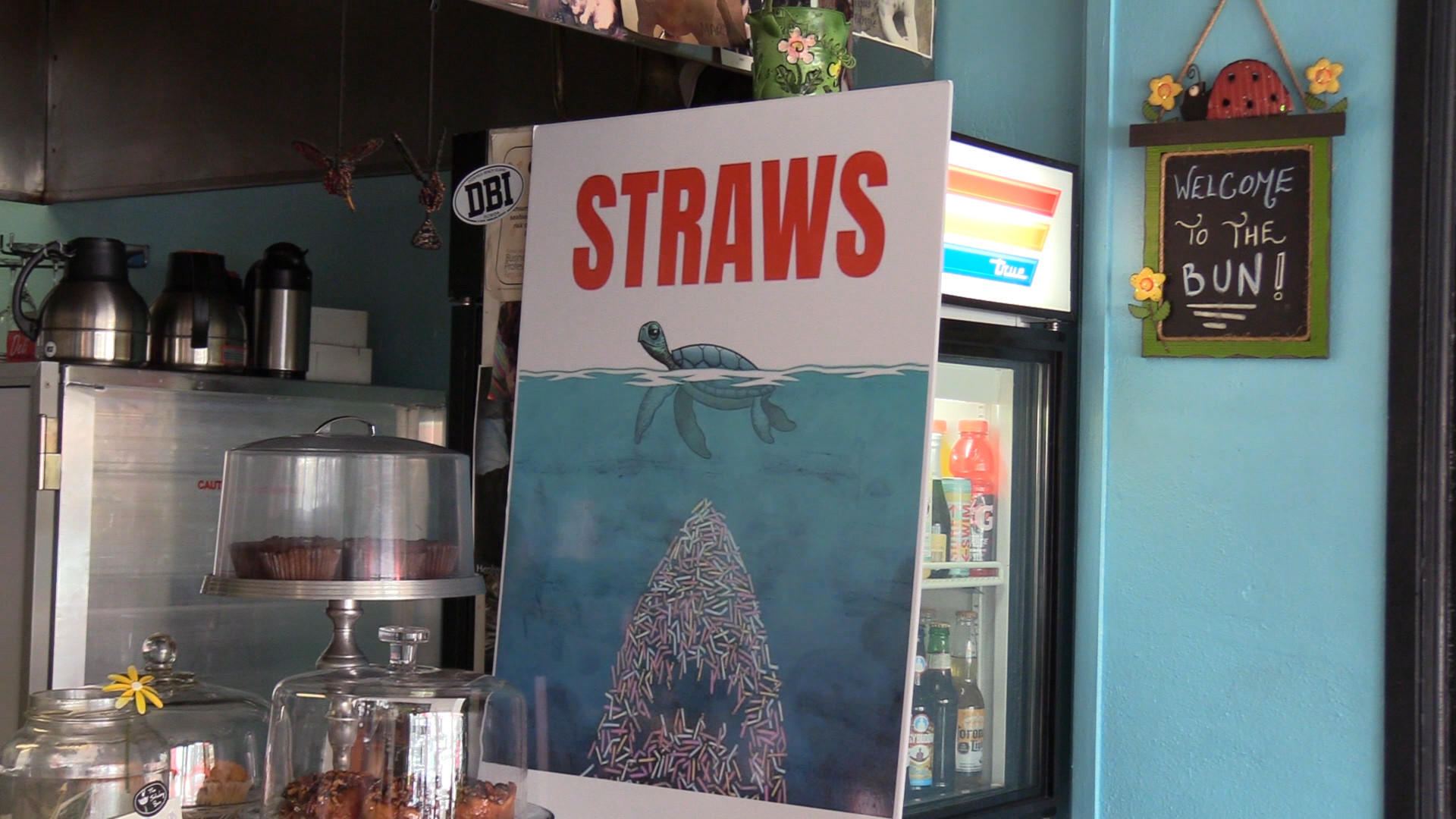 One of the most common pieces of litter found on the area’s beaches — plastic straws — soon will be contraband in two South Florida cities.

Hallandale Beach and Deerfield Beach commissions banned the sale and distribution of plastic straws this week. Hallandale’s ban will start in January; Deerfield’s starts in April.

And that’s only the beginning of the area’s plastic straw wars. Dania Beach will vote on its own ban next week. Hollywood will begin to enforce its years-old ban on them east of the Intracoastal Waterway beginning Oct. 1. And another effort to stop people buying and using straws is in the works for Delray Beach.

It’s all part of a growing movement as awareness about pollution and its effects spread along with videos of sea life suffering from ingesting plastic. Starbucks, SeaWorld and Royal Caribbean are among the corporations pledged to make strides toward ending plastic straw use.

Catherine Uden, chairwoman of the Broward chapter of the Surfrider Foundation, said her organization has been lobbying local governments to act now — before Tallahassee does. The state has already passed laws that stop cities from banning other pollutants such as plastic bags and foam take-away containers, and plastic straws are likely next, she said.

“Every step to reduce unnecessary pollution makes a difference,” she said.

“We’re dumping a garbage truck full of plastic in the ocean every minute and that’s impacting zooplankton, fish, sea turtles, marine mammals and seabirds. ,” he said. “It never goes away. It breaks down into smaller pieces, making its way into our water, our food.”

The cities passing these bans are making exceptions for people with disabilities to use bendy plastic straws.

“We have to set an example and this is a step in the right direction,” said Rich Dally, who pushed Hallandale’s ban to unanimous approval.

Deerfield Beach Mayor Bill Ganz said he didn’t want to pass a “feel-good” ordinance with no real effect, but he ultimately voted for it.

“I am concerned about putting forth an ordinance that can’t be enforced,” he said.

Deerfield restaurant owners estimated the cost of providing paper straws instead of plastic to customers would cost them about $5,000 more yearly, Ganz told the commission.

Toula Amanna, proprietor of the Deerfield Beach Café, which has gone to paper straws, said the switch from plastic is no big deal — worth the extra cost.

“It‘s a small change to be made for to make a huge result and positive effect for the environment,” she said.

Delray Beach Mayor Shelly Petrolia said her city is going to start by asking all restaurants in the downtown core to stop automatically slipping a straw into every drink.

She was recently impressed by how her paper straw at Disney World held up in a frozen daiquiri.

“It’s not an absolute [ban] at this stage, but that’s really where we’d like to go,” she said.

Buddy Sparrow, a local businessman who started the summer distributing 32,000 paper straws to Deerfield restaurants to get them to make the switch, said he’s been gratified to see all the action that has followed his effort.

“It’s a shockwave of common sense straight up the spine of corporate America,” he said.

Companies kick in $90 million to fight plastic pollution in Asia