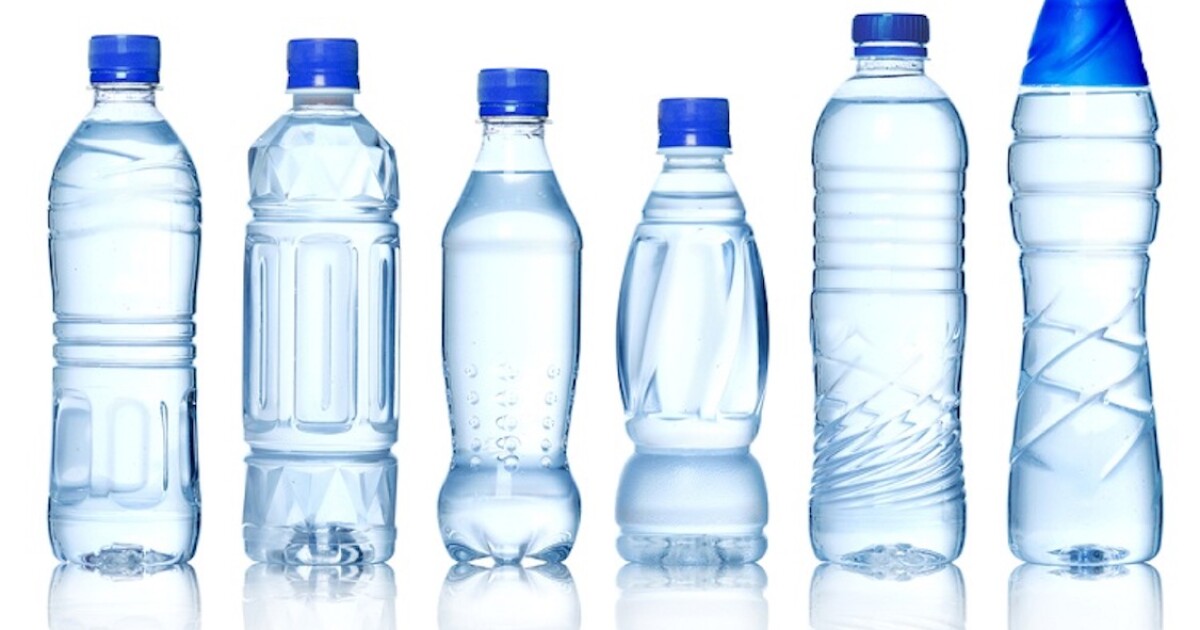 To put a dent in the monstrous plastic pollution crisis, Californians must make two kinds of changes: legal and conceptual.

The first is easier to accomplish, and it’s no cinch. Senate Bill 54 and Assembly Bill 1080, introduced this session in the California Legislature, would make ours the first state in the nation to adopt a comprehensive approach to waste reduction. The companion bills haven’t passed — yet.

Legislators planned to vote on SB 54 and AB 1080 just before the session adjourned in mid-September, and the lead lobbying groups for the measures, Californians Against Waste and the Clean Seas Lobbying Coalition, were hopeful. But that was also the day when anti-vaccination protesters threw blood on the Senate floor, clearing the chamber and causing a long delay. The bills’ supporters decided to hold off until January.

The bills take aim at plastics by setting a 2030 goal to reduce waste generated by single-use packaging and products by 75% and eliminate all single-use food service products (such as plastic plates and utensils). Just as California’s enactment of strict air pollution regulations beginning in the late 1960s moved 13 other states to sign on, passage of the waste reduction bills probably would prompt other states to follow suit.

Advocates hope the bills will be enacted early next year, but they must contend with opposition from nearly 70 trade and industry groups. South Carolina-based Novolex, one of the nation’s largest producers of plastic packaging, created a misleadingly named nonprofit called Californians for Recycling and the Environment, which proclaims on its website that the bills “will only make California’s recycling problems worse.”

The truth is that we all live in Plasticville, the name Susan Freinkel, author of “Plastic: A Toxic Love Story,” gave to our synthetics-laden surroundings. Broken down over decades into “microdebris”— particles far too small to see — plastic suffuses the ocean, air, water, the food web and human tissue. As Freinkel calculated, we handle far more objects made of plastic⁠ each day than any other material. “After bronze and iron, welcome to the plastic age,” said a Guardian headline in September.

But the substances that enable modern society also contaminate it. More than a million seabirds and 100,000 marine mammals die each year after eating or becoming entangled in plastic, according to UNESCO. Chemical components of plastics that may disrupt human endocrine system include phthalates, used in medical tubing and IV bags; and BPA, or bisphenol A, found in water bottles, eyeglass lenses and cashier receipts. Among the misfortunes linked to exposure to these chemicals are reduced fertility, birth defects, obesity, early puberty and miscarriages. And the health effects of ingesting microdebris are still not understood.

Such data help make waste reduction regulations attractive to legislators, who must weigh the public good against the financial impact of new rules and the lobbying power of profit-minded industries opposing them. As a result, notifying your legislators between now and January that you support the bills can have an outsized impact, as Nick Lapis of Californians Against Waste told me.

The other step that Californians must take is harder. We must change the way we think about plastic. It isn’t disposable; in fact, it’s too precious and harmful to be thrown away after a single use. We shouldn’t discard plastic bags, water bottles and cigarette butts — all made with petroleum formed over millions of years — after a few minutes of use. A circular economy, which keeps products in continual circulation and finds uses for all their byproducts, should be Californians’ goal.

Along the way, we may get help from new technologies. Among the most promising is a system developed by the Dutch that can convert all kinds of waste — including plastic — into a gas that can be used as an energy source or into raw material for new plastics, all with minimal greenhouse gas emissions. Synova, a Los Angeles-based company, plans to use the technology at four California sites including in Los Angeles and Ventura counties beginning in 2021. According to Giffen Ott, the company’s founder, the process could reduce local landfill deliveries by 95%.

But technological breakthroughs will not be sufficient, especially if they stimulate more plastic production — it’s already projected to grow globally 70% by 2050, according to a 2018 World Bank report. The best way to limit plastic pollution is to stop consuming so much of the stuff. Instead of storing food in plastic containers and plastic wrap, use glass or porcelain. Instead of buying a single-use water bottle, fill up a stainless steel canister. Bring your own reusable bags and containers to grocery stores and fast-food restaurants.

Plastic pollution should be understood as climate change’s equally malignant twin. Both arose from fossil fuels, whose development marked civilization’s opening of a Pandora’s box of cumulative, civilization-threatening woes. It’s too late to put them back; limiting their damage is our era’s biggest challenge.

Jacques Leslie is a contributing writer to Opinion.