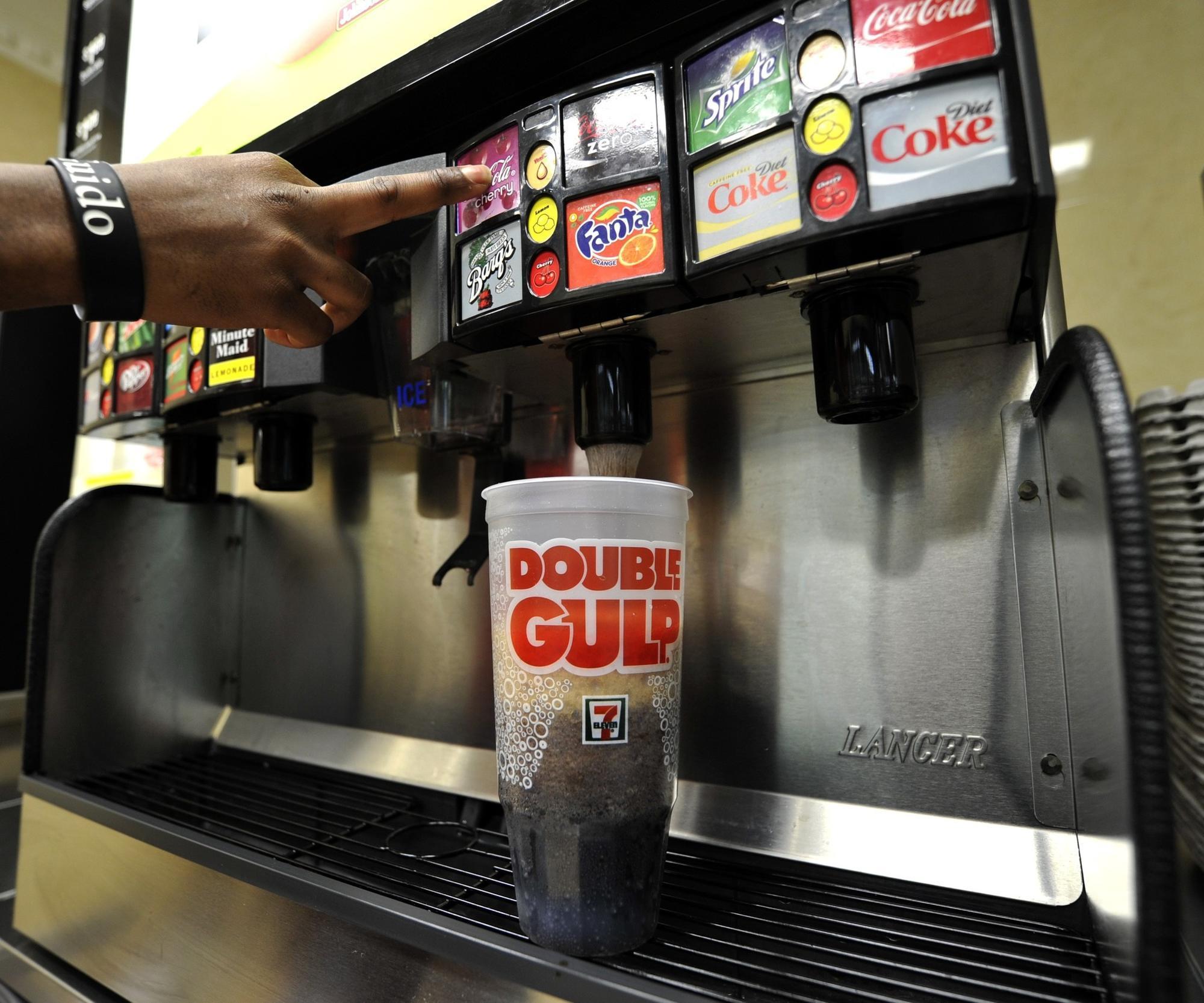 Red Lobster fell into line this week, announcing that it was banishing Public Enemy No. 1 – The plastic straw.

This is not looking good.

I say that on behalf of those who believe in science, common sense and not spilling Big Gulps all over our cars. We have been fighting the good fight against anti-straw forces, but their propaganda machine is grinding us down.

The enemy has claimed Starbucks, McDonald’s, Disney and most of the latte-sipping enclaves in California. Now Red Lobster, our Orlando-based restaurant giant, has gone to the Dark Side.

From now on, customers will have to ask for plastic straws. By the end of 2020, Red Lobster plans to totally eliminate them (the straws, not the customers).

“This is a meaningful step in our long-standing commitment to protect and preserve the world’s oceans and marine life,” CEO Kim Lopdrup said. “We hope our work helps raise awareness around the issue of plastic straws and encourages other businesses to make similar changes.”

We hope it doesn’t.

It’s not that we’re pro-pollution. There is a pile of microplastic garbage twice the size of Texas floating in the Pacific Ocean.

We’re all for any reasonable measure to clean it up. But scientific research show the plastic straw war is probably just another George Soros-funded plot to divide America.

What’s more, the U.S. is responsible for 1 percent of all plastic waste going into the ocean. So all the plastic-straw bans in America will barely make a dime’s worth of difference in this billion-dollar mess.

If Red Lobster really wanted to help marine life, it would get rid of its $10 Fish Fry Friday. But getting rid of straws is good for the corporate image.

That’s a powerful lure in these virtue-signaling times, even if it doesn’t do any practical good. How long until we see this bumper sticker on a Prius:

“When straws are outlawed, only outlaws will have straws.”

Sure, every little bit of conservation helps. But if you stick to that logic we should ban lawn mowers since they probably contribute about .02 percent to world’s air pollution index.

At some point, an object’s benefit outweighs its drawbacks. Which brings us to the Big Gulp.

It came along in the bicentennial year of 1976, and what a birthday gift it has been for our thirsty country. Before that, soda rarely came in anything larger than a 12-ounce bottle.

That’s enough soda for a Marine platoon. But in America, we celebrate excess and the constitutional right to consume 1,490 calories of Mountain Dew in one sitting.

It was summed up with the initial sales pitch for the breakthrough beverage:

“7-Eleven’s Big Gulp gives you another kind of freedom: Freedom of choice.”

Big Gulps have become part of our country’s fabric, appealing to all ethnic, social, identity and humor demographics. Look no further than the classic scene in “Dumb and Dumber” when Lloyd (Jim Carrey) walks out of a 7-Eleven and sees two gangster-looking dudes enjoying their beverages.

Please note, they were sipping their drinks using plastic straws. You know why?

THEY HAD NO CHOICE!

Unlike Red Lobster and Starbucks, customers do not hang around 7-Eleven to dine or sip on salted caramel mocha frappucinos. They get their drinks to go.

That means they take them to their cars.

That means they stick them in the cup holders. (The brilliant engineers at 7-Eleven designed Big Gulp containers to fit into almost any cup holder).

That means the only proper way to drink one is to put on a lid on top and sip in through a straw.

Or would you rather thirsty motorists negotiate Interstate 4 while trying to drink an open 64-ounce container that is brimming with Diet Coke?

Call me callous, but I’d rather save one life on I-4 than save one fish in the Pacific.

So to the forces of the Dark Side, go ahead and take Starbucks, Red Lobster and Disney. We apparently cannot win that fight.

But if you come for our Big Gulps, that will truly be the last straw.

David Whitley is a member of our Community Conversations Team. He can be reached at [email protected]

Since 2013, sea star wasting disease has killed so many starfish along the Pacific Coast that scientists say it’s the largest disease epidemic ever observed in wild marine animals.

Science Communication in the Era of Fake News